A downloadable game for Windows

Three years ago, in 1986, an explosion at the Chernobyl nuclear power plant scattered deadly radiation across Europe. One hundred thousand people were hastily evacuated and a Zone of Alienation was created around Chernobyl.

Soon stories began to leak out of the Zone - of mutated animals and men, of the earth and sky twisting into weird shapes, and of alien objects with wonderful powers that would drop out of thin air.

For these, people would pay well. So scavengers were drawn to the Zone. Men drifted there from across the USSR, to make a living gathering what they could from this lonely, hostile new world. These men became known as "Stackers".

"... it's a quiet joy to see how all these mechanics of a more traditional shooter are worked into Tetris ... pretty funny and terribly well executed"

Complete horizontal lines to sell objects, earn money, and progress through the level. Selling several lines at once gives a bonus.

Objects either take effect every round, or only when they are sold, in which case the effect is multiplied by the number of blocks of the object sold. If an object is partially sold, what is left is junk and loses its value and effects.

A weapon in your inventory reduces the frequency of enemy attacks. Armour reduces damage taken. Artefacts are the most valuable objects and can have powerful effects.

Press SPACE or ENTER to flip your inventory upside down, allowing you to stash useful objects at the bottom.

UP, Z and X rotate objects. P pauses the game and ESC quits immediately. F4 switches between windowed and full-screen.

(Cheat code: type "strugatsky" at the main menu to unlock all levels.)

Aside from most of the sounds being absent, S.T.A.C.K.E.R. seems to play perfectly on Steam Deck.

Thank god. this was one of my favorite fangames ever.

too bad it crashes whenever i start it

What OS are you running it on, and is it through the itch app or by itself? And what actually happens - do you get the loading graphic?

first, i got installed it off the itch.io app, on my windows 10. When i start the game before i see anything it responds with "unexpected error occured when running game"

It's running ok for me, through the app, on windows 10 pro v1903. Does the message looks like it's from itch or from windows? Do other (old) gamemaker games work for you, e.g. original spelunky? And what happens if you download the zip file, outside the app, unpack it and run it?

i do run it from windows and yes i can run older games but the message does look like it came from a windows message. then again thats all it shows.

Thanks; what do you get if you download and unzip the zip file manually, not through the itch app?

I'm thinking the error comes from GameMaker (the engine) as it talks about "the game".  I found one possibly-useful post about this error - here.

It's possible that if you watch the game directory when you run it, a log file or something might appear. Otherwise I don't know what to suggest, sorry.

Played this game back in like 2010, so glad it's still around because I lost my old copy :) 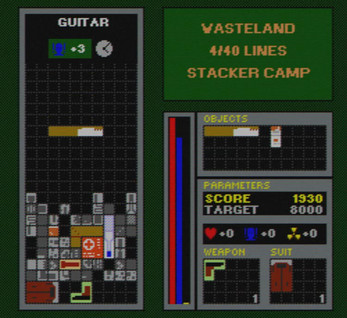 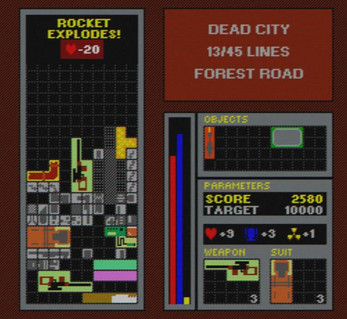 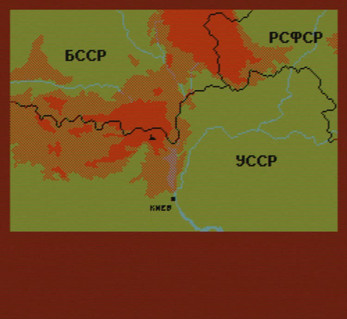 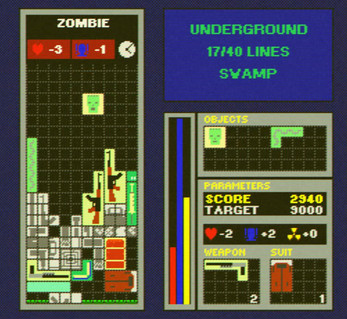